The Buffalo State Insane Asylum, now known as the Richardson Olmsted Complex, is perhaps the leading example of American asylum architectural style. It is now a National Historic Landmark for its Richardson Romanesque style and its Olmsted-designed grounds. It is currently being repurposed as a boutique hotel.

Currently, however, the physical structure is in ruins, and what we have left are documents and photographs that cannot do justice to the specially designed buildings. Photographs tend to offer images of the wards abandoned and vandalized. Little pictorial evidence is left to provide images of the majestic exteriors, decorative entries, and long hallways. This project will build a complete virtual rendering of the Buffalo State Asylum for the Insane as it would have appeared in the late 19th century, when it became known as one of the largest and best examples of the asylum form in the nation. Our plan is to create a virtual nineteenth century asylum––the Buffalo State Asylum
for the Insane––that would have followed “the Kirkbride plan.”

As early as the 1830s Thomas Kirkbride, one of the founders of the American Psychiatric Association, argued that architecture should be viewed as a curative means of treating mental illness. Kirkbride’s philosophy was used by physicians and architects to construct asylums across the country. The architectural design of “the Kirkbride plan” was a state-of-the-art plan, with special air ventilation, heating and cooling systems, as well as special dining areas and entertainment rooms for music, dance, reading, and card-playing. The landscape surrounding these large structures would have been pastoral, with a pond, gardens, walkways rounding out the therapeutic environment.

Although many asylums were built in the 19th century, Few early American asylums remain standing and there are a surprisingly small number of historically accurate images of them (inside or out). Even those asylums that remain have been repurposed or abandoned and left to vandals and ghosthunters. Thus one of the most important reform movements of the nineteenth century is barely visible and hardly memorable.

Certainly the asylum movement has had its critics among medical historians, a number of whom interpret the rise of the asylum as a “warehouse” for the socially deviant and chronically insane. Other historians, however, understand the asylum to be a space of respite, an alternative to almshouse or jail, for those who were truly suffering from mental illness. Though scholars have rightly pointed to problems with the asylum, all agree that this era of mental health reform should not be forgotten.

This literature is important as it informs our approach to the project: we do not assume the asylum managed to cure mental illness, nor do we assume it was a space merely for discipline and punishment of deviance.

By recreating a prime example of the asylum plan in historic 3D augmented and interactive renderings, this collaborative project will bring the original asylum architecture to culmination in a fully accessible and participatory experience of a completely “restored” virtual asylum. In the end, the project attempts to show that while asylum reformers’ intentions were never fully realized, the architectural structure did not fail at providing a therapeutic built environment. 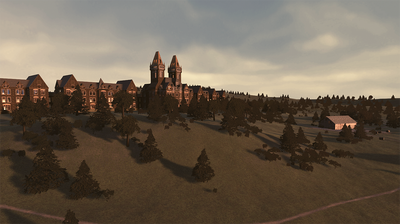 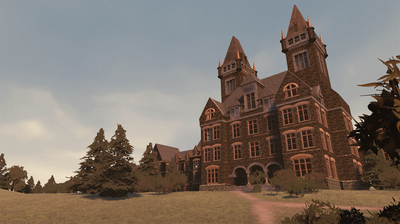 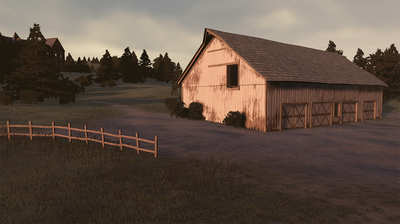 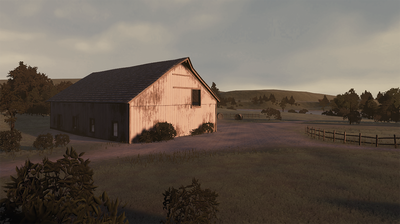 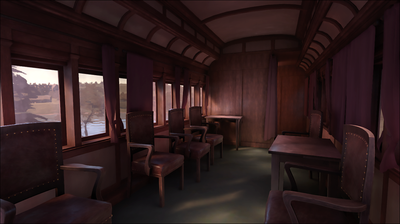 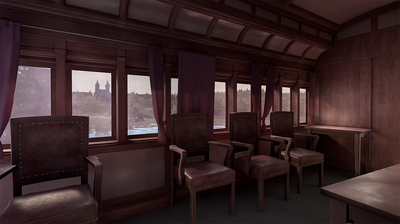 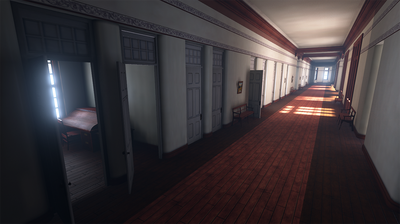 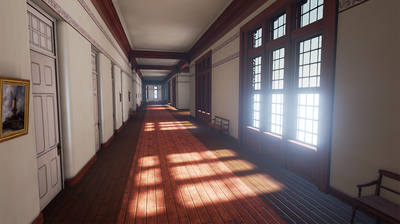 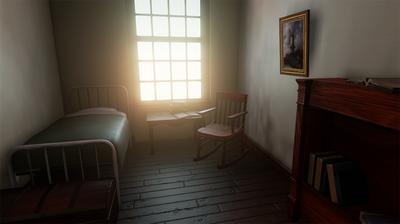 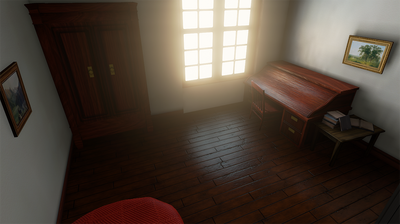 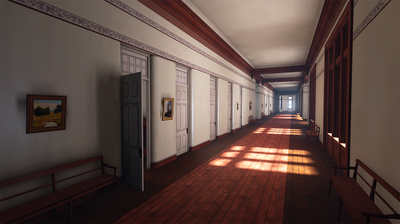 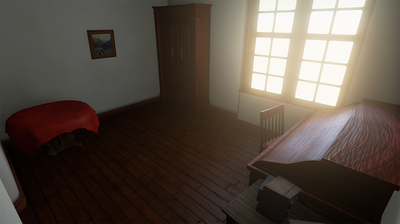 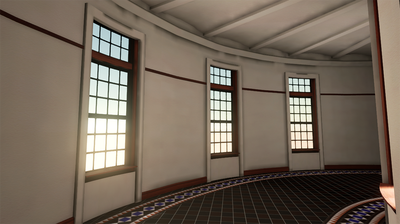 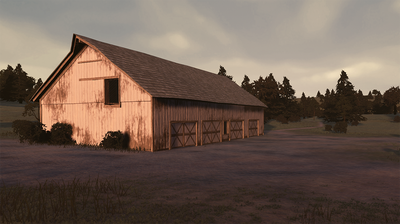 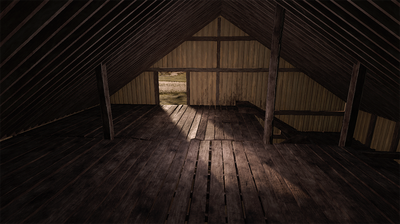 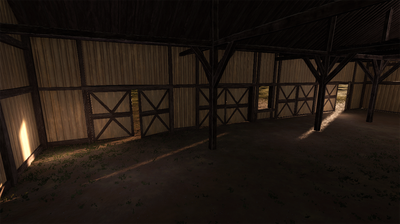 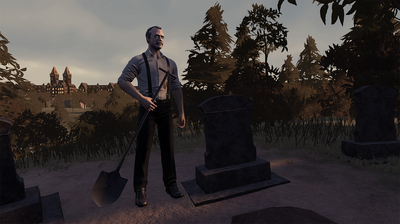 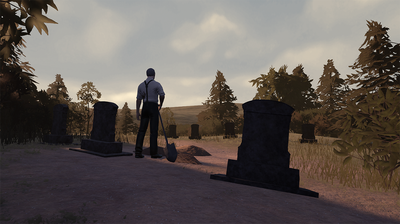